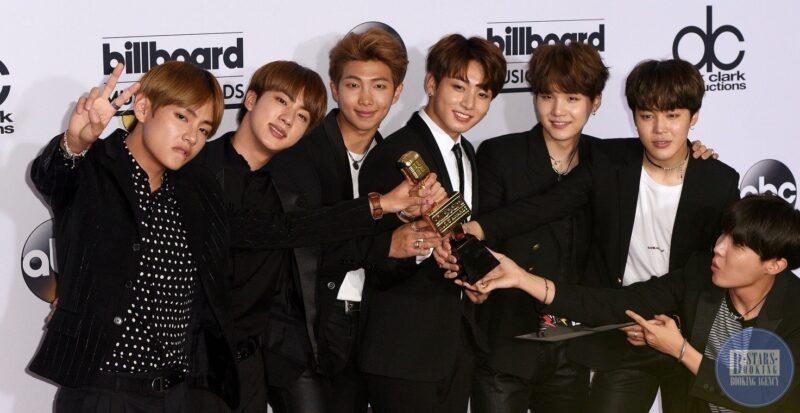 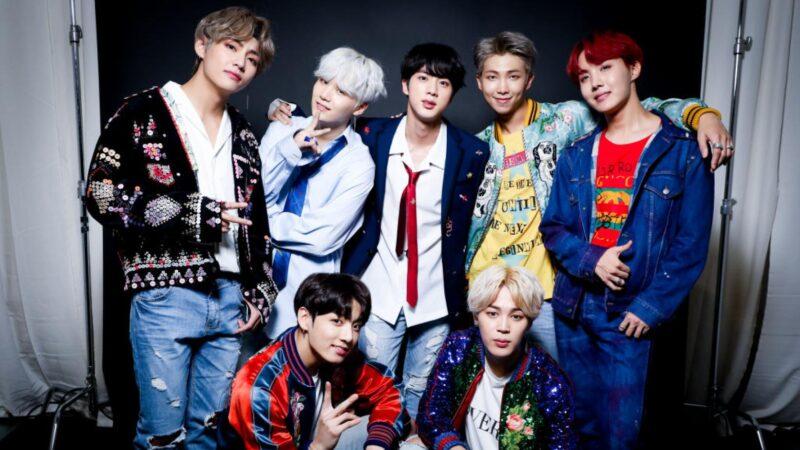 BTS is a boys band from South Korea. They are also known as Bangtan Sonyeondan and Bulletproof Boy Scout.

It consist of 7 members:

Are you a real BTS fan? Let's chack it out!

Who is the leader of BTS? 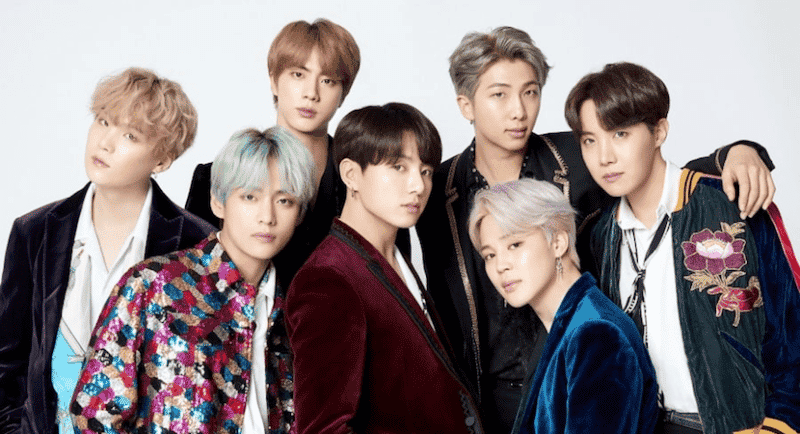 When was an exact date of BTS' debut?
Who is the Golden Maknae of the BTS? 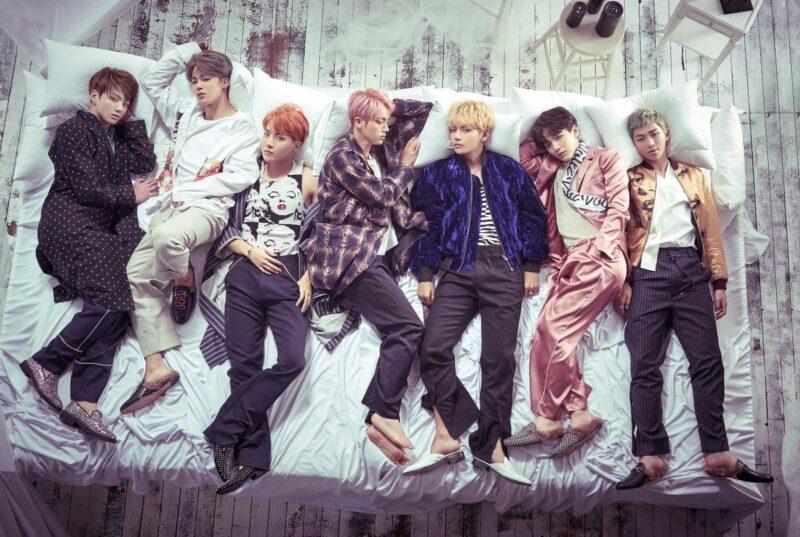 Which BTS member is known as Most Handsome Man of 2019 (by The Independent Critics List) ?
Who is the oldest in BTS 2019? 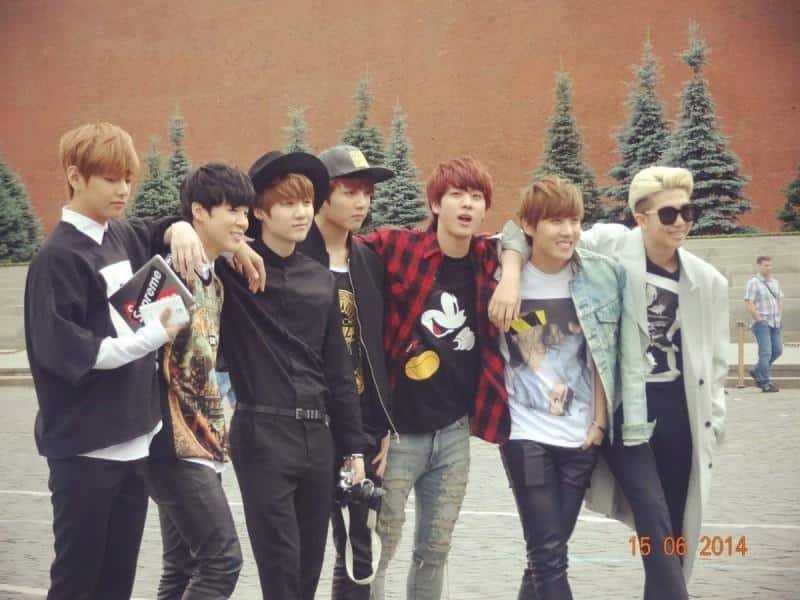 Which Greek god holds the name of the final track of the album BTS' 2019 "Map of the Soul: Persona"? 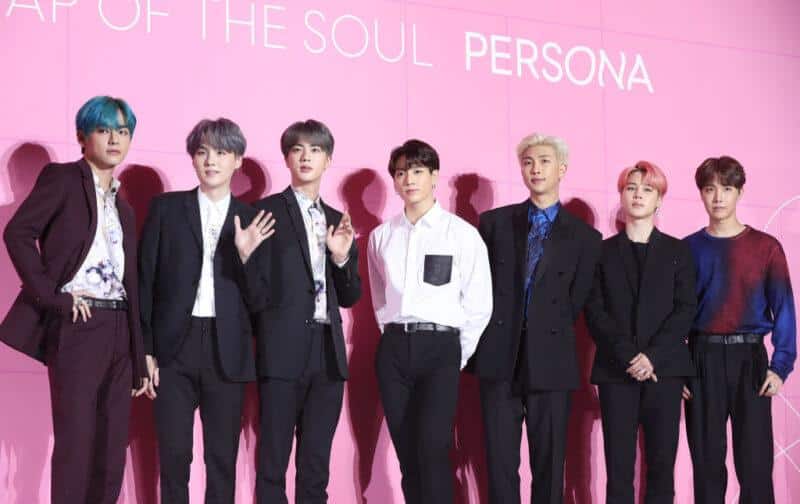 What is debut single of BTS?
Who is the shortest member of BTS?
What does V stand for BTS? 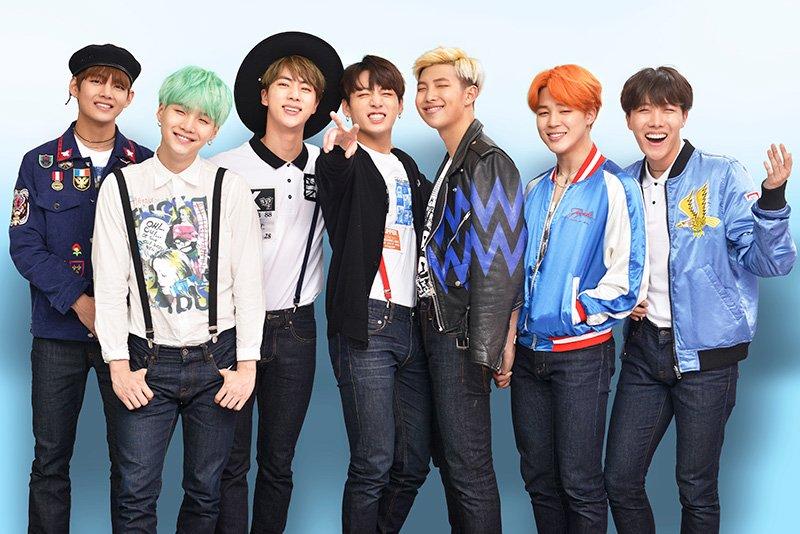 Complete the form below to see results
Are you a true BTS fan?
You got {{userScore}} out of {{maxScore}} correct
{{title}}
{{image}}
{{content}}

More from my site

What do you know about Kobe Bryant? 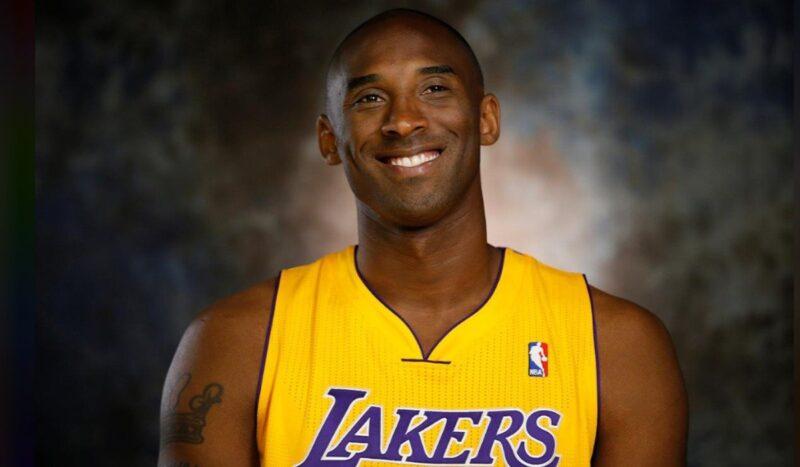 Best Quiz For You